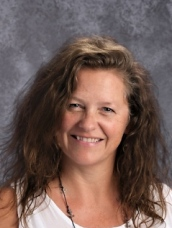 All Eyes on Dragonflies as Water Quality Conversation Continues
By Christine Sampson
June 13, 2018 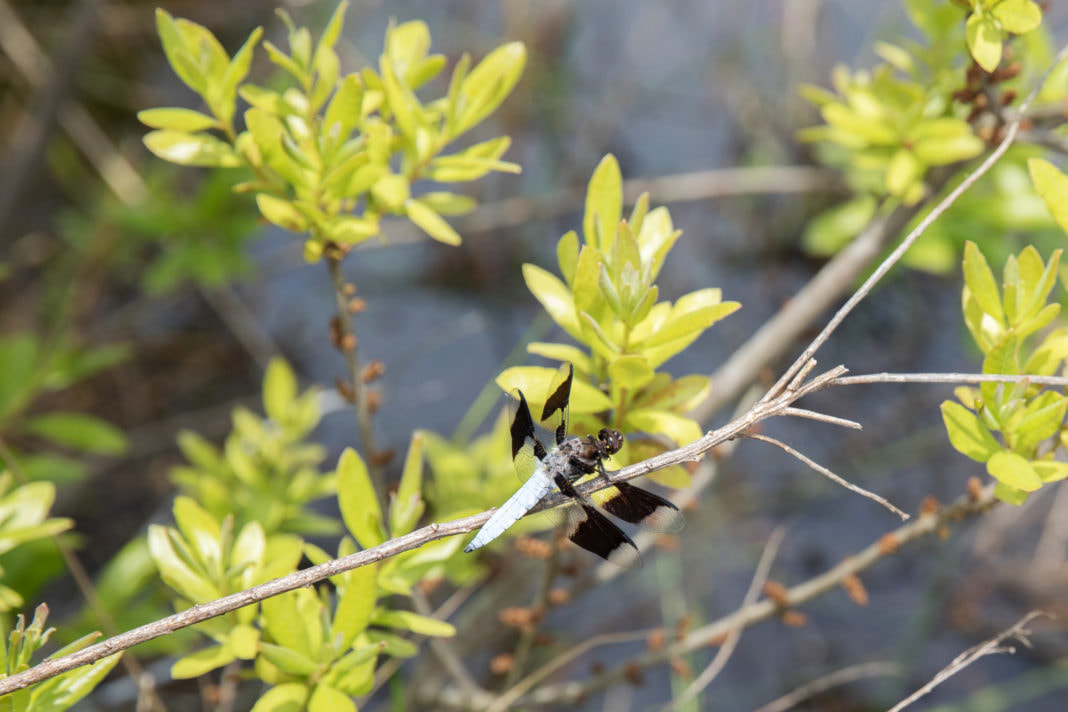 ​NYS Dragonfly Day was celebrated with the Children’s Museum of the East End (CMEE) and SoFo Natural History Museum. A common whitetail dragon fly was seen at the SoFo Natural History Museum where an odonata (dragonfly) expert led kids and adults on a guided tour on Saturday, June 9, 2018 in Bridgehampton, New York. Lori Hawkins photo
What canaries were to coal mines — those sentinels once brought along by miners to warn of dangers in the air around them — that’s what dragonflies are to bodies of water like wetlands and ponds.
But according to Long Island environmentalists, the survival of dragonflies is threatened on Long Island as development, pollution, climate change and methoprene spraying and pellets pose dangers to their habitats.
“The northeastern United States is a hotspot of dragonfly diversity, but it is also a region that is correspondingly speckled with threats to freshwater ecosystems,” said Helen Roussel of Sag Harbor, the conservation chair of the Sierra Club Long Island Group. “We have seen a decline in dragonflies. We need to think differently about wetland ecosystems and prioritize their protection. Wetlands incorporate ecosystem services providing water filtration, carbon sinks and clean air.”
That was the goal of “Dragonfly Day” on Saturday, an event held at the Children’s Museum of the East End and the South Fork Natural History Museum (SoFo) to educate the public about the importance of dragonflies.
“When you have good water quality, you’ll have a lot of dragonflies. When the water quality denigrates, you’ll lose the abundance and diversity of dragonflies,” said Rusty Schmidt, a landscape ecologist with the engineering firm Nelson, Pope and Voorhis.
Mr. Schmidt has consulted on water quality initiatives for Sag Harbor Village, including the rain gardens planned for a handful of spots in waterfront neighborhoods and at Marine Park.
He explained dragonflies are predators that eat other bugs, like mosquitoes, that also dwell in water. When the water goes away, he said, so does the dragonflies’ source of food.
Annette DeGiovine, a Brookhaven-based entomologist who teaches programs for SoFo, found a new species of dragonfly, the four-spotted pennant, in Greenport a few years ago. It is one of 194 species of dragonfly in New York State documented between 1928, when they were first counted, and 2008, when the most recent species survey was completed.
“They’re still trying to look for some, but the habitats are disappearing,” Ms. DeGiovine said. “Some species haven’t been seen since then.”
She explained dragonflies live most of their lives in the water as nymphs for as long as six years, but once they emerge from the water, they live only about three more months.
“I’ve always liked them. They’re very pretty,” Ms. DeGiovine said. “They need pristine water to lay eggs and survive. If you see them, it usually means you have good water. If you don’t have dragonflies, I wouldn’t eat any fish caught in that water.”
Environmentalists also say conversations around spraying for mosquitoes as well as the use of lawn pesticides, which leech into local waters through the ground or through storm water runoff, need to take these species into account.
“The human desire for mosquito-free summers on wetland areas has upset the marine food web,” Ms. Roussel said. “We need more dragonflies and bird habitats to maintain a healthy predator-prey ratio to support the ecosystem integrity of wetlands.”
And it’s a conversation relevant to current events in Sag Harbor Village, which is in the midst of debating a vehicle impound yard for its police department on a slice of land that abuts the Long Pond Greenbelt. Dai Dayton, president of the Friends of the Long Pond Greenbelt, said dragonflies and damselflies, a related species, are abundant in the area.
“We see them on Long Pond and Crooked Pond, and actually in Vineyard Field, where there are a couple of small ponds,” Ms. Dayton said this week. “So far, the greenbelt’s looking good. We did some water testing in the past, and the ponds are pretty good thanks to the preservation of the Long Pond Greenbelt.”
But her organization and others are concerned that should the village pave over the 80-by-60-foot lot, water quality and other environmental factors would begin to degrade.
“It’s very important to the whole area over there,” Ms. Dayton said. “A lot of people think the Long Pond Greenbelt is preserved, but there are still a few parcels that need to be protected for the sake of our aquifer. It’s obvious from the presence of the dragonflies and the damselflies that this is a very unique area.”
The event was even accompanied by a unanimous proclamation from the New York State Legislature officially declaring June 9 “Dragonfly Day” in New York, presented at SoFo by New York State Assemblyman Fred W. Thiele Jr.
“I think it’s all about awareness,” he said. “You see it time and time again on Long Island, especially eastern Long Island. People are willing to tax themselves to protect the environment. If people are aware and they know the issues, they come down on the side of the environment, of water quality, every time.”